for the territory of Bulgaria

For the proper functioning of the website we use Cookies. If you click the “Accept all” button, you will give your consent to us and to all third parties described in details in Personal Data Protection and Cookies settings on the UBB websites. For the personalization of the usage of Cookies choose the option “Settings”, by which you can manage your individual preferences for the used Cookies. 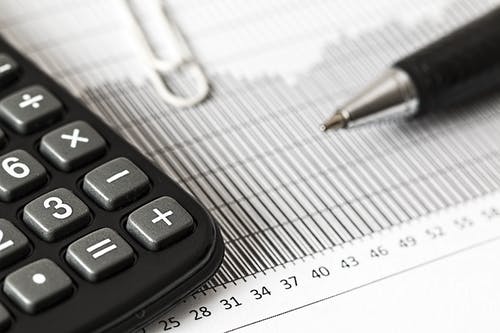 A security that gives us ownership of a particular company. Generally speaking, owning shares in a company makes us co-owners. Owning a part of the company entitles us to a part of the profit every year. Part of this profit we receive most often as a sum of money (bank transfer), which is called dividend.

But not all profits are distributed as dividends - companies usually start new projects or invest part of that profit to improve their operations and become more profitable. If these new ventures are successful, they lead to a rise in the company's share price. When shares rise in price, we benefit from the difference between the price at which we buy the shares and the price at which we sell them, receiving a capital gain.

If the company's endeavours fail, its share price may fall, leading to a capital loss for us.

Shares can be issued by large companies (called in slang blue chips), which shares are considered as lower risk and often pay stable dividends, but can also be, for example, small companies (called in slang small cap), which are more risky, but can grow at a faster rate and most often do not pay dividends as they reinvest all their profits in their activities and expansion of their business.

Shares can also be defined as:

Owning shares in Shell (full name Royal Dutch Shell plc) - the company known in Bulgaria mostly for its gas stations, we own part of Shell as a company. Its activity is managed by a Board of Directors, which is elected by a general meeting of shareholders. This means that we, as shareholders, can vote and directly influence this choice, resp. of company management.